Gender Gap in Leadership and Pay: Evolution of Regulation, Competition and Innovation

The American workforce is more diverse than ever, and companies spend millions on leadership training and development. Yet progress is slow — women are far more likely to exit the workforce and far less likely to make it up the corporate ladder. More than 40 years after the iconic “Women’s Strike for Equality” in Washington, D.C., women hold less than 25 percent of corporate board positions, 14 percent of all executive positions, and 5 percent of Fortune 500 CEOs.

Our work generates research to help better understand the impact of gender in the workplace and in economic growth worldwide and contributes evidence-based, creative, and collaborative approaches to close the gender gap in leadership and pay.

Catherine Tinsley’s research featured by SHRM: “Looking for Female CEOs? Consider Board Service as a Qualifier”

Board membership can be a pathway for women to attain CEO roles , according to new research from Georgetown University . More women than men tend to serve on…

This doesn ’ t prove that board experience was the reason the women were hired as CEOs . But the researchers think there ’ s a strong case for correlation . “ Fi…

The news about U . S . women ’ s presence in the C – suite — and especially the CEO job — has been pretty bleak . Nationwide , fewer than 5 % of CEOs of public… 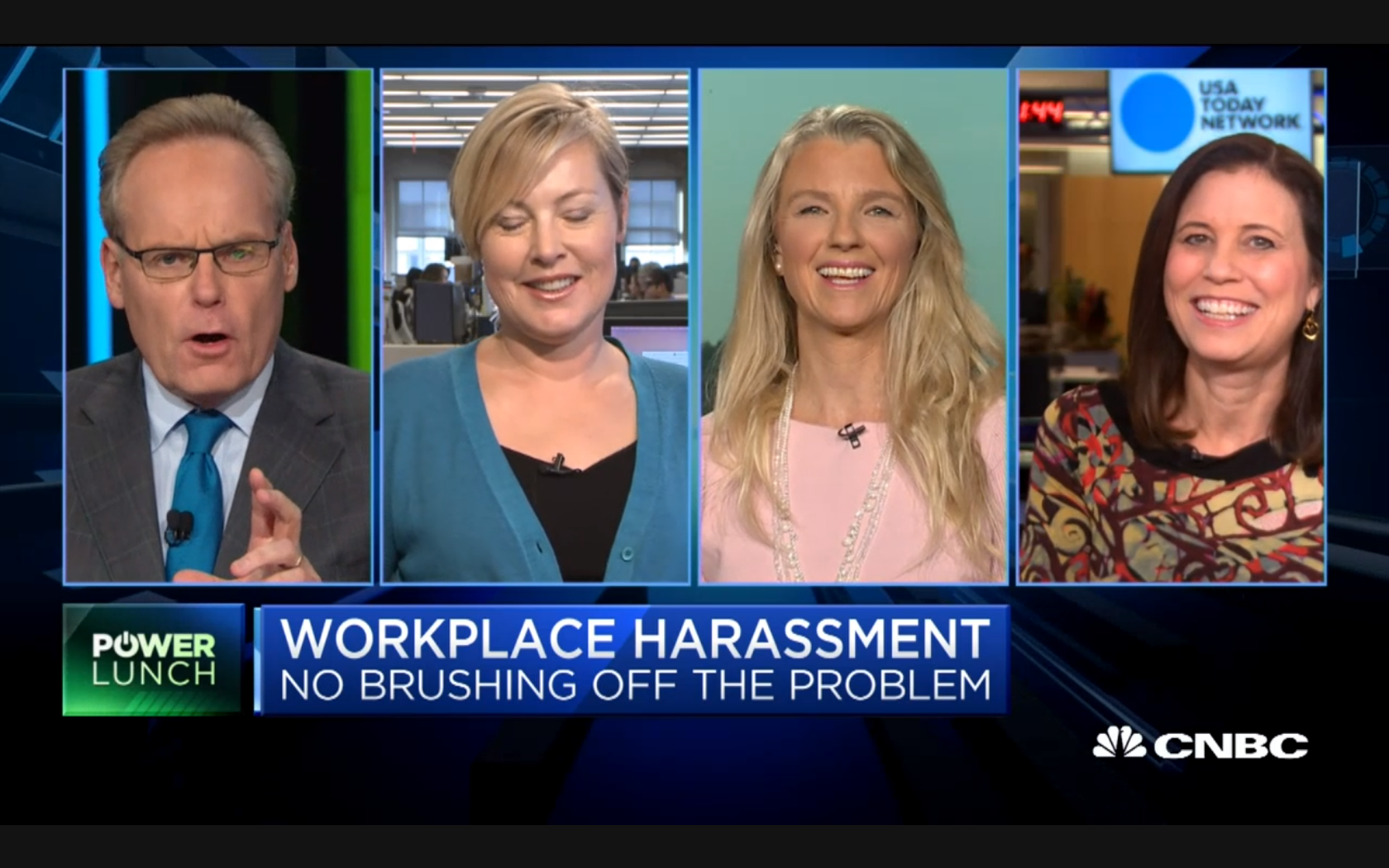